5 of the Largest Ransomware Attacks on Education in 2016 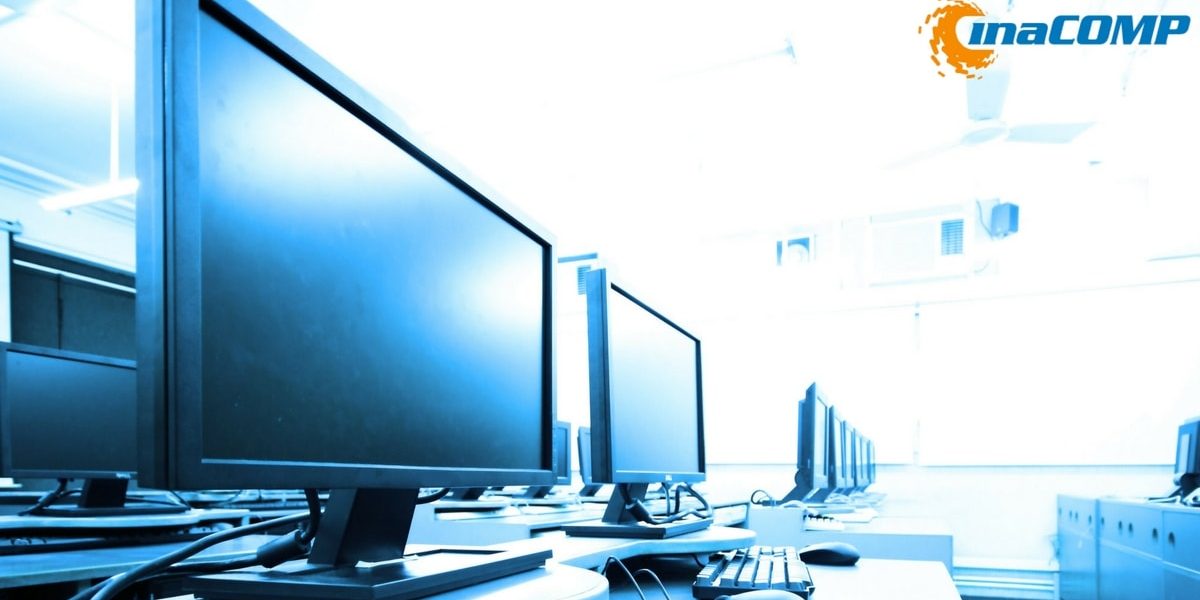 $209 million—that’s how much the FBI estimates that cyber criminals behind ransomware attacks extorted from businesses in just the first three months of 2016. Over the course of the year, ransomware attacks hit record highs, targeting hospitals, banks, and educational institutions like the Horry County school district in South Carolina.

While financial institutions and healthcare companies are familiar targets, it might surprise you to learn that some researchers believe educational institutions now suffer the brunt of ransomware attacks.

We say “some” because there’s a bit of disagreement in the industry regarding which industries are most at risk of becoming targeted by cyber criminals using ransomware. However, even if some research firms don’t think educational institutions are most at risk, schools are always in the top 10 most targeted industries.

Here are 5 of the most widely publicized ransomware attacks perpetrated against educational institutions in 2016:

This South Carolina-based school system paid cybercriminals $8,500 to reinstate access to its 25 servers infected with ransomware. While that might not sound like a significant amount of money, there’s a bigger picture here. The school lost weeks of productivity while it scrambled to buy bitcoins and pay the ransom.

When it was all said and done, the school district experienced almost three weeks of downtime and spent $30,000.

After discovering that hundreds of thousands of critical files were encrypted by cyber criminals demanding a five-figure ransom, LAVC engaged with law enforcement and cyber security experts to determine if there was a way to unencrypt the data without paying the ransom. After the analysis, the security experts recommend the school pay the ransom, and they did—all $28,000 of it.

Not hit by one or even two attacks, the North East Independent School District experience three ransomware incidents in just two months. These attacks affected 20 campuses, two departments, and 2.5 terabytes of data.

The school system was able to avoid paying the ransom by removing encrypted files and replacing them with copies stored in a backup solution.

Taking the moral high ground, Bigfork refused to pay a single cent when cybercriminals used ransomware to encrypt critical files. Instead, they choose to forgo access to student records and other important files until they could find a workaround.

Having a solution in place that not only looks for malicious activity but also blocks it at every major entry point can help you avoid having to pay cybercriminals should your institution become the target of a ransomware attack.

Our recommended solution for clients is Cisco’s Ransomware Defense. By wrapping your email, network, and endpoints in advanced security software, this proprietary solution helps prevent ransomware attacks from occurring and costing schools time and money.

Why Every Law Firm Needs a Disaster Recovery Solution
December 19, 2016

Ransomware on the Rise in K-12 Institutions
November 23, 2016
Recent Posts
Posts by Topic
Go to Top